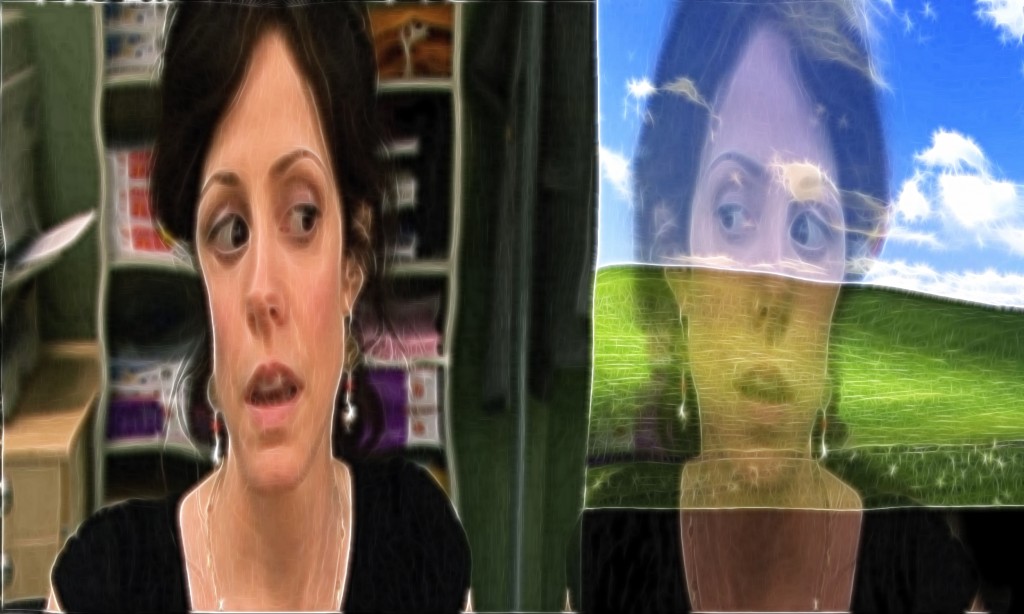 A study showed that anti-herpes medication improves the thought processes of patients with bipolar disorder. This is an important finding since people with bipolar disorder “often complain and exhibit symptoms of cognitive dysfunction, particularly in the domains of attention, memory, and executive function.”

Another study published in the journal Biological Psychiatry in 2004 already identified a link between herpes simplex virus type 1 (HSV-1) and cognitive dysfunction in bipolar disorder.Thus, researchers have begun to consider the possibility that anti-herpes medication might improve the mental disorder.

“Participants in the 4-month trial were evaluated every 2 weeks for a change in mood symptoms using the MADRS and YMRS (two standard mental tests). The results came as a surprise.”

Dr. Jennifer L. Payne, the lead author of the study, expected that antiviral medication will decrease depression levels. However, it didn’t happen. Instead, the patients showed an improvement in overall cognitive function. 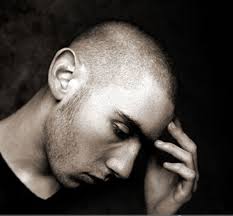 “The idea behind this is that … the [herpes] virus in the [central nervous system] …could trigger mood, cognitive, or psychotic symptoms. If you treat patients you see this all the time: A patient comes under some kind of stress and becomes psychiatrically ill. One of the thoughts is that [herpes simplex virus] could underlie some of that psychopathology.”  – Dr. Payne, director of the women’s mood disorders center at Johns Hopkins University, Baltimore

She further noted that, “If these findings hold up, it would indicate that as clinicians, we need to be testing for HSV-1 and treating it in our patients.”

The herpes virus (HSV-1) has become associated with the development of certain mental disorders.