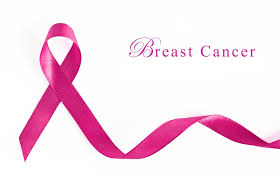 Breast cancer may be killing black women at a higher rate than whites because they are sicker to start with. – NBC News (1)

The results reported in new studies add support to the Microcompetition with Foreign DNA Theory proposed by Dr. Hanan Polansky.

According to this theory, the DNA of latent viruses is the cause of many major diseases, including most cases of breast cancer.

A common observation is that African-American women are more likely to die of breast cancer than white women. Many speculate that this may be due to genetic differences, lack of adequate medical care, sexual behavior, and blacks may simply avoid doctors more. (1)

In contrast, the Microcompetition Theory says that this difference is due to an increase in the levels of latent viruses in black women. 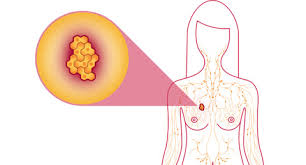 The Theory of Microcompetition offers hope for women. If one boosts the immune system against these latent viruses, they can reduce their chances for developing breast cancer. Remember Angelina Jolie’s mastectomy? She had the brca1 mutation that increases the chances of developing breast cancer. However, most women do not have this genetic mutation. Instead, most women harbor latent viruses.

According to the Microcompetition Theory, they should boost their immune system against these viruses.

The following is a more detailed explanation of the Microcompetition Theory.

When foreign N-boxes enter the body (naturally, or artificially) they end up in the nucleus, where they attract scarce genetic resources.

It is interesting that many common latent viruses have strong N-boxes in their DNA.

In the nucleus, “microcompetition” between the foreign N-boxes and the human N-boxes in the human genes can lead to a major disease.

When the foreign N-boxes belong to a virus, microcompetition between the viral DNA and the human DNA can lead to disease even when the virus is latent (dormant), or the viral DNA is broken into pieces and cannot express proteins.

As predicted by Dr. Hanan Polansky, many studies found fragments of DNA that belong to these viruses in tumors, clogged arteries (arterial plaque), arthritic joints, and other diseased tissues.

Women with breast cancer, or cellular changes that could lead to breast cancer, may be infected with a latent virus … and the immune system of these women should be boosted.