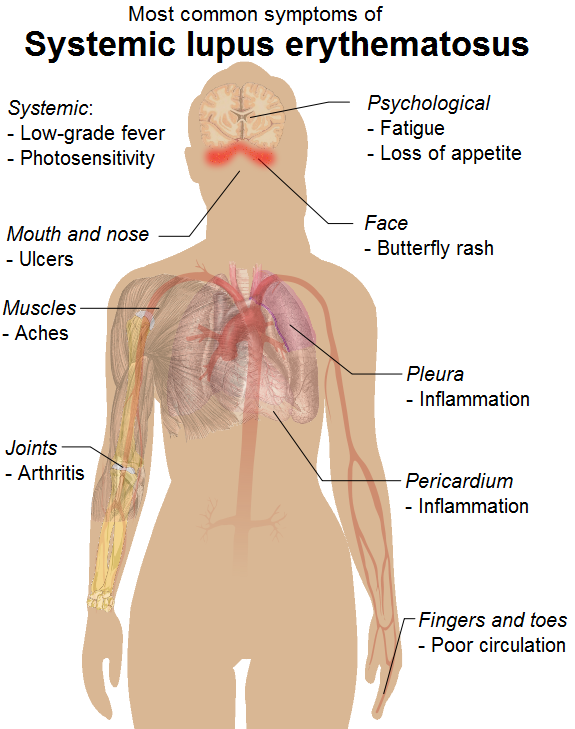 The Epstein Barr Virus (EBV), known for causing infectious mononucleosis, may also cause systemic autoimmune disorders (SADs) such as Lupus, Crohn’s Disease, Eczema, Grave’s Disease, and Rheumatoid arthritis (RA). Many other disorders have also been linked to EBV according to a new study. Authors wrote that long-term infection with the virus may be a central cause of these disorders. “Epstein-Barr virus (EBV) infection…is suspected to have a central role in the pathogenesis of SADs (1).” 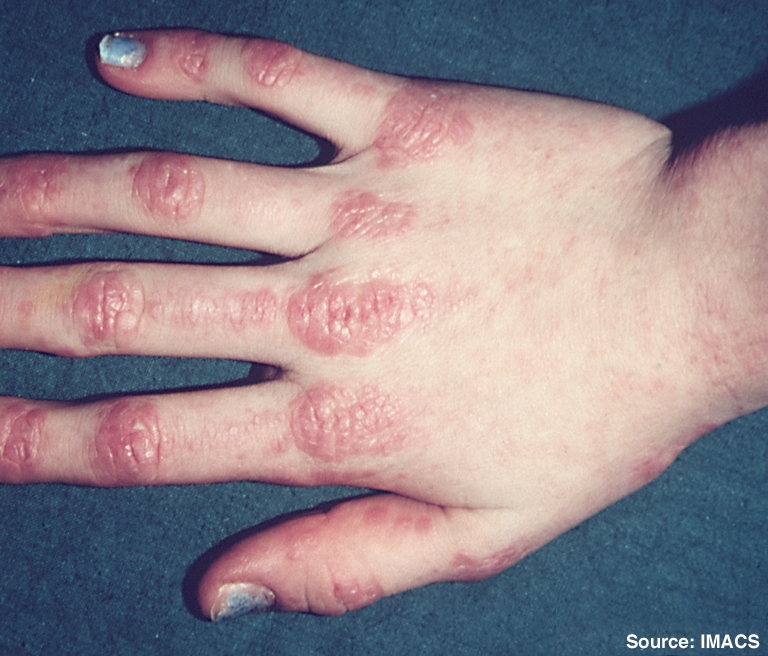 Rheumatoid arthritis (RA), in particular, may be associated with EBV infection.

For example, RA patients have been shown to have very high levels of EBV DNA. As study researchers wrote, “By the use of several methods including in situ hybridization and PCR, presence of EBV DNA/RNA has been demonstrated in PBMCs (peripheral blood mononuclear cells), saliva, synovial fluid, and synovial membranes of RA patients. Furthermore, 10-fold higher frequencies of EBV-infected B-cells have been observed in RA patients compared to healthy controls (1).”

In addition, RA patients have also been shown to have very high numbers of the Epstein Barr Virus in their systems, specifically in their immune T-cells. Study authors noted that “research has revealed increased viral load, high titers of EBV-directed antibodies, and decreased cell-mediated control of EBV in RA patients compared to healthy controls, and suggested a role for infiltrated EBV-specific T-cells in synovial (the fluid in joints) inflammation of RA patients (1).”

In other words, the interaction between an individual’s immune system and the Epstein Barr Virus may be causing many harmful conditions. As stated in the study “the constant interplay between the host’s immune response and EBV immune-modulating proteins may result in individual disease patterns… (1).”

Time and again, we find that the Epstein Barr Virus (EBV) takes advantage of a person’s weak immune system.