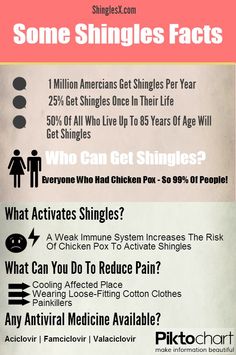 The ability of the elderly to establish an effective immune response to Herpes Zoster vaccination is low. – ADAPA (1)

A Herpes Zoster (HZV) infection is more dangerous to the elderly. Older people have a less efficient immune system and thus are at a greater risk of HZV reactivation.

The Herpes Zoster Vaccine (Zostavax), which most doctors recommend, is only somewhat effective (1). As researchers from the University of Ljubljana wrote, “The ability of the elderly to establish an effective immune response to vaccination is much lower compared to the younger population (1).”

When describing the Herpes Zoster Vaccine’s effectiveness, researchers wrote that it only “somewhat prevents reactivation of herpes zoster and decreases the severity of postherpetic neuralgia (pain after a Herpes Zoster outbreak) (1).”

People are usually infected with the Herpes Zoster virus when they are children, resulting in a case of chicken pox. Afterwards, the virus establishes a life-long latent infection in the nerve centers. Herpes Zoster is a condition that arises when the latent virus reactivates, usually when a person is much older, and the immune system is weaker, according to an article published on July 19, 2013 in The New England Journal of Medicine (NEJM) (2). 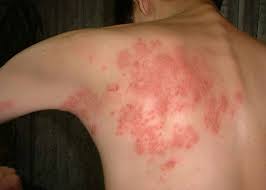 Herpes Zoster is a serious health issue for millions of people. As the NEJM article authors wrote, “There are more than 1 million cases of herpes zoster in the United States each year, with an annual rate of 3 to 4 cases per 1000 persons. Studies suggest that the incidence of herpes zoster is increasing (2).”

With increasing rates of Herpes Zoster infection, and with only limited efficacy of the shingles vaccine, more effective vaccines need to be developed against the varicella zoster virus.