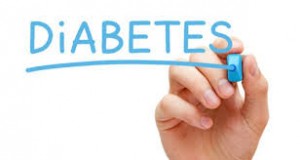 Many people do not realize that Diabetes is associated with an impaired immune system. Specifically, a study published in 2008 in the journal Infection said that Diabetes is often accompanied by impaired cell-mediated immunity. This increases the risk of infections, including the Varicella Zoster Virus (VZV) that causes Herpes Zoster (2).

It is well known that the herpes zoster virus establishes a lifelong, dormant (latent) infection.

Because those with Diabetes may have an impaired immune system, VZV may reactivate in infected individuals resulting in a painful Herpes Zoster outbreak (2). 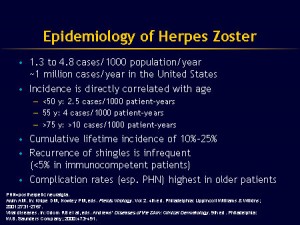 As the study authors wrote, “The increased risk of HZ (Herpes Zoster) among DM (Diabetes Milletus) patients can also be explained by a … compromised diabetic microvascular network which can contribute to viral reactivation and increased risk of HZ. (2)”

Finally, it was noted that younger people with type 1 diabetes are at a higher risk of a herpes zoster outbreak.

If you have diabetes, your risk for developing a shingles outbreak is increased.